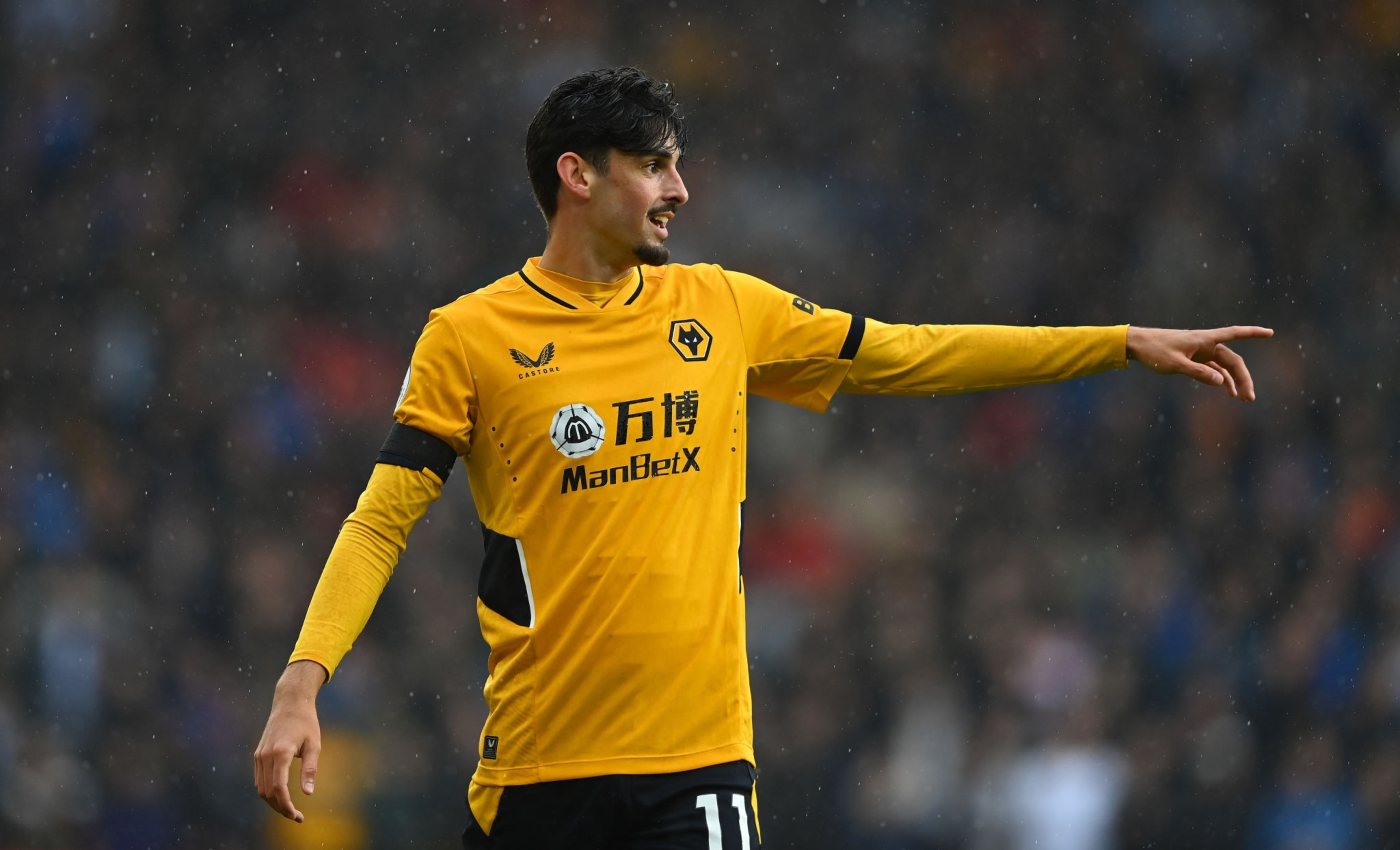 Indeed, the young winger was unable to get a regular run of games in Ronald Koeman’s side. When he did play, he was not always able to make the best impression. While he did make 42 appearances in the 2020/21 season, only three of those were starts in La Liga. Last summer saw Trincao being loaned out to Premier League club, Wolves, who also have an option to make the purchase permanent for a fee of £25 million.

The Portuguese international has been unable to get going in England either, producing a paltry return of two goals and an assist from 26 matches in all competitions. It had been mooted that Wolves and Barça could consider a swap deal involving Trincao and Adama Traore.

However, recent reports have indicated that the Premier League club do not intend to sign the 22-year-old on a permanent basis. It means that he will be returning to Camp Nou at the end of the season. But with Barcelona pursuing Raphinha, and planning to extend Ousmane Dembele’s contract, there will not be any space for Trincao once he returns. And, Toni Juanmarti is claiming that the Catalans intend to sell the winger in the summer transfer window.

Finding suitors for the Portuguese could prove tricky for the Blaugrana. It remains to be seen what the future holds for Trincao. But a permanent move to Wolves could be off the cards