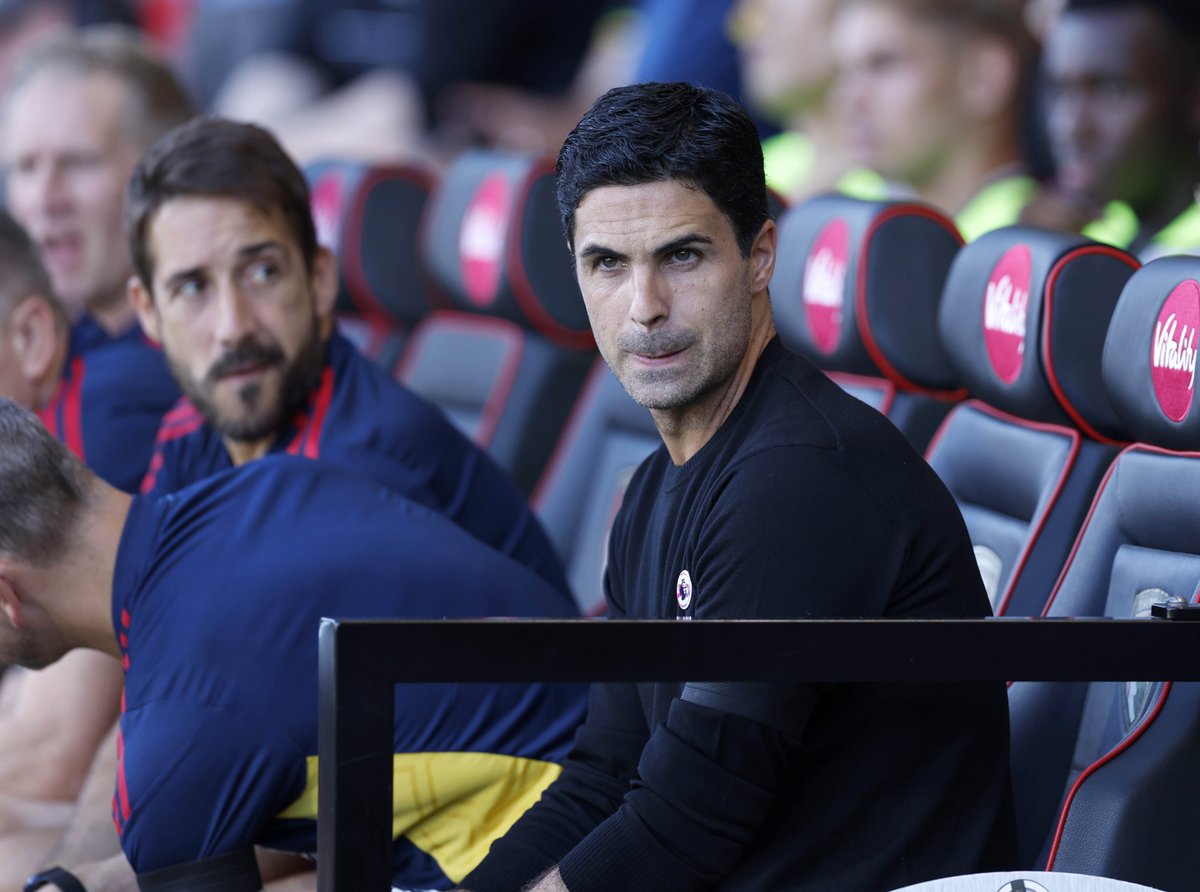 Arteta gave an update on his players during his pre-match press conference for the aforementioned game on Friday. According to him, he has a fully fit squad except for English winger Reiss Nelson. The former Feyenoord and TSG Hoffenheim star has returned to training this week, but he’s not yet available for selection. Nelson has not played for Arsenal this season. New signing Fabio Vieira also missed the start of this season due to injury just like what’s obtainable with Nelson, but he’s available for selection ahead of the Fulham game. As a matter of fact, he was an unused substitute as Arsenal thrashed newly promoted team Bournemouth 3-0 on the road to secure top spot on the Premier League table. END_OF_DOCUMENT_TOKEN_TO_BE_REPLACED