Pep Guardiola will continue his quest to lift the Champions League title with Manchester City as the Citizens take on German Bundesliga side Monchengladbach in the first leg of their round of 16 tie. City are currently on fire and are the most in-form team in Europe’s top 5 leagues with several consecutive wins (18 in total, in all competitions) that has seen them establish a 10-point lead at the top of the Premier League table above Manchester United who lie in second place. 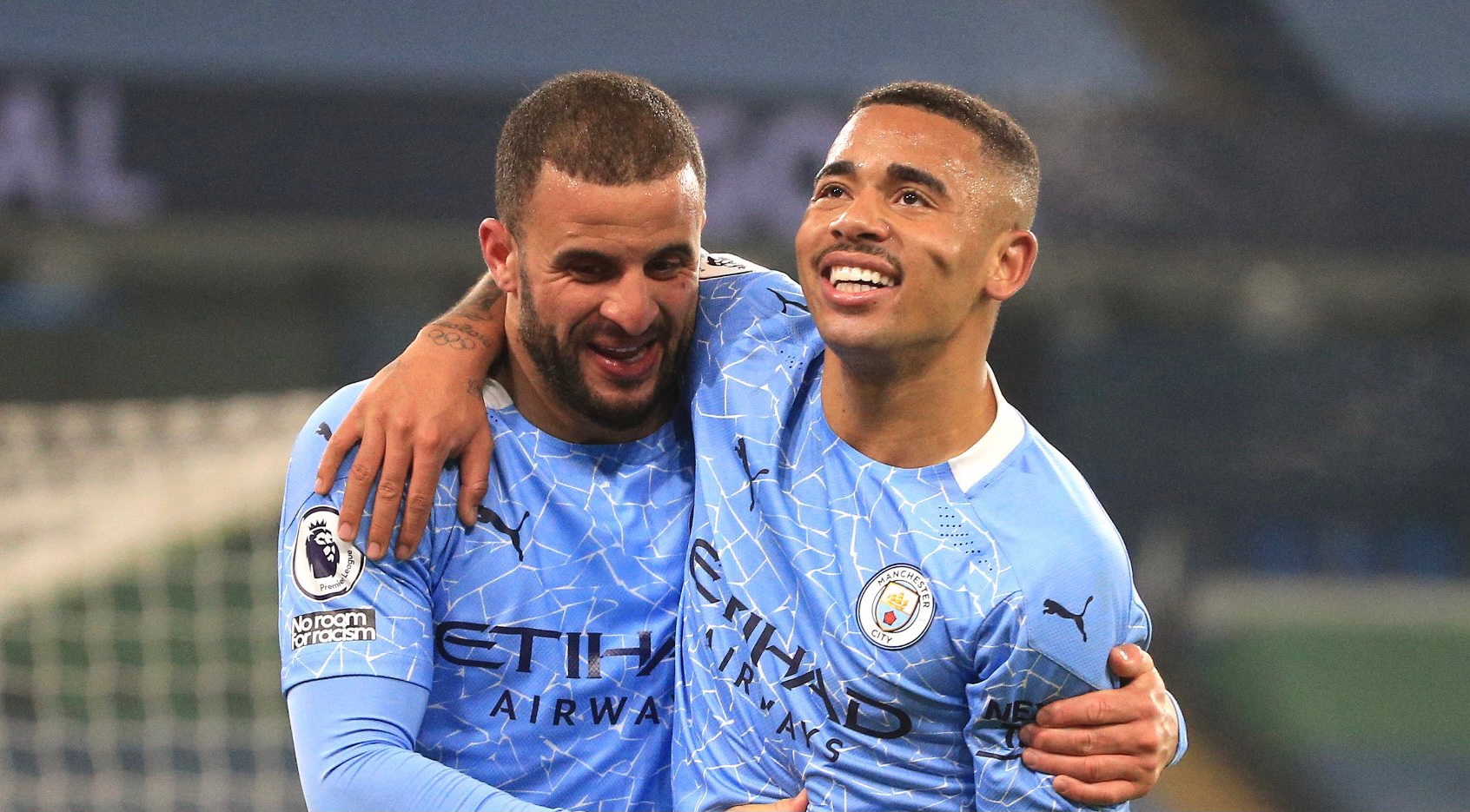 The tie will be played at the Puskas Arena and will be used as the home venue for Monchengladbach due to Covid-19 restrictions. The favorites heading into the fixture are Manchester City not just because of their current run of form, but their ability and drive to grind out results from even the tightest of games.
END_OF_DOCUMENT_TOKEN_TO_BE_REPLACED