Top Nigerian businessman and billionaire Aliko Dangote is reportedly set to go into negotiations with Arsenal owner Stan Kroenke in a bid to buy the club, according to multiple reports. Currently Africa’s richest man, Dangote has always made it clear at any given chance that he would like to buy the London club from the current owner. 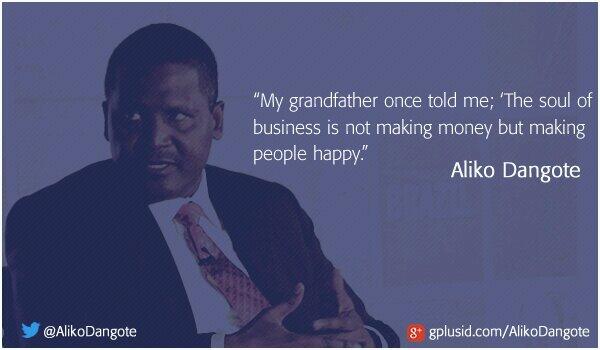 The Nigerian, according to a report published by Forbes, is also the 206th richest man in the world and has a net worth of up to $11.8 billion. He has also revealed that upon the completion of his current project; an oil refinery which he is currently building in Lagos, Nigeria, he would make another attempt at convincing Kroenke to consider selling Arsenal.
END_OF_DOCUMENT_TOKEN_TO_BE_REPLACED