There are reports that Everton might add another forward this summer. The Premier League side is looking at Russia international Denis Cheryshev. The winger was spectacular at the World Cup for the hosts and it could be enough to land him a shirt at the Merseyside. 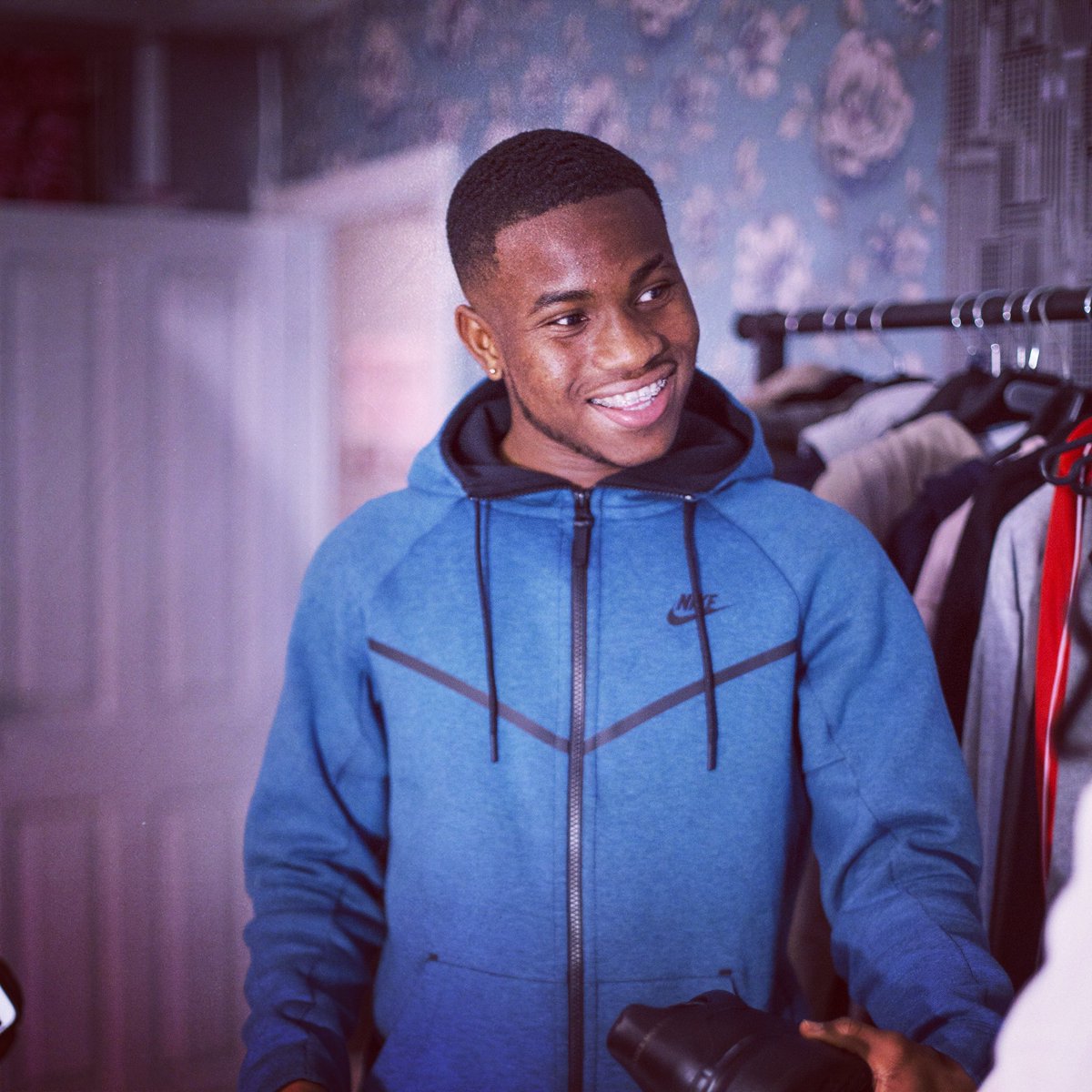 Cheryshev was one of the standout players for Russia, with the fans going wild at the sight of him. He scored four times and got one nominated for Goal of the tournament. Villarreal are willing to sell him as he is deemed surplus to requirement.

The Russian was in Real Madrid Team B, playing six times for the senior side before he moved to Villarreal where he had spent time on loan. He has had fitness and consistency issues. After 90 games he has only scored 11 times. He wants a new challenge and Villarreal are happy to cash out.

Everton are likely to play the 4-3-3 formation this season with Marco Silva at the helm. There are options upfront like Theo Walcott, Sandro Ramirez, YannickBolasie, Richarlison, AdemolaLookman and Kevin Mirallas. There are rumours that Bolasie could be on his way out to make way for Cheryshev’s signature. However, it is a concern if that should be priority now.

Everton spent a lot of money last season but underachieved. The focus for Silva would be to prune down the squad and get players that he needs to get going. It would be hard to get Cheryshev for less than £20 million if Villarreal have other interested teams. Everton have spent £50 million already. If Ashley Williams eventually leaves and a good price for a defender – whether Yerry Mina or someone else – is gotten, then a good deal can be negotiated to bring Cheryshev in while a winger leaves. Only that makes sense.